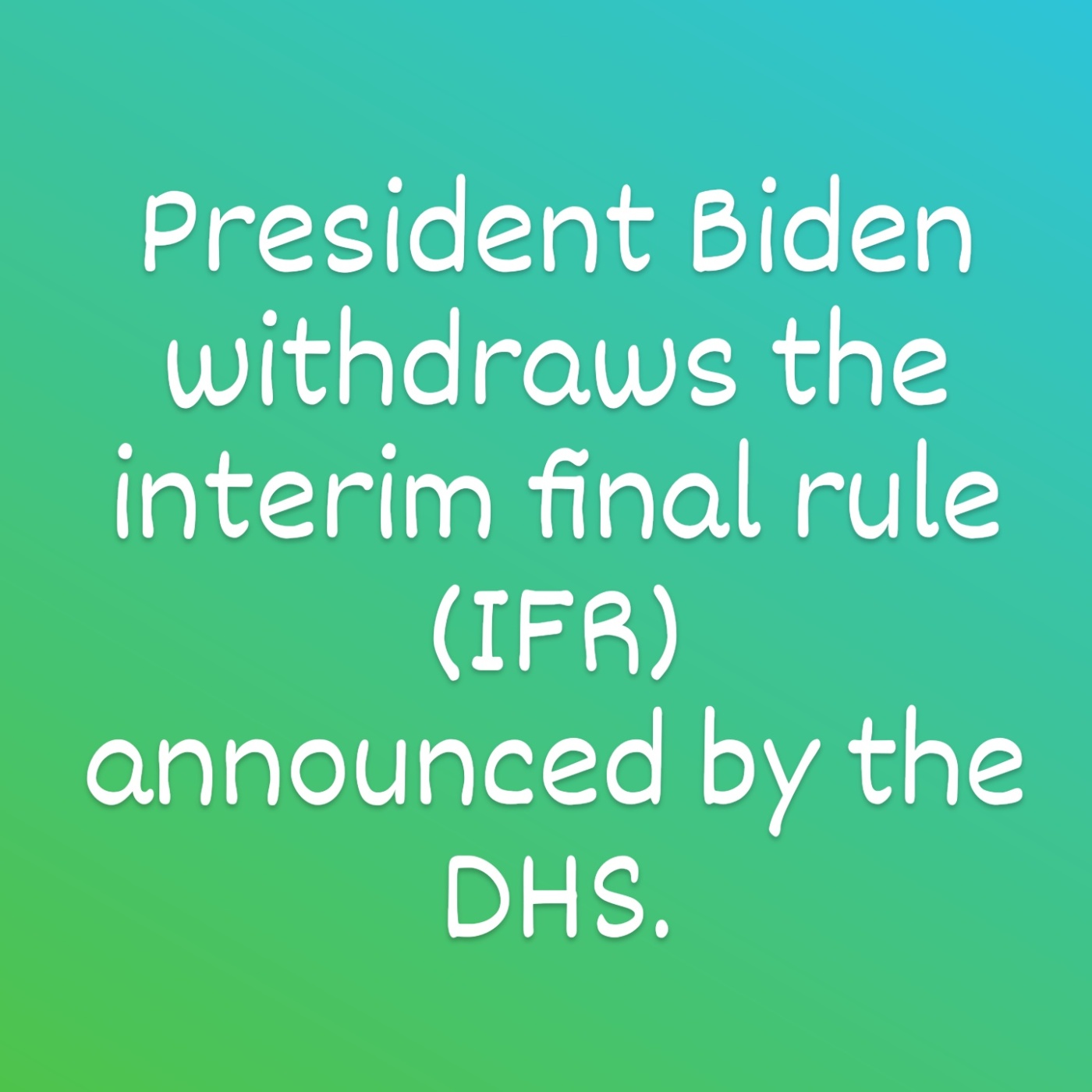 Near the end, Trump officials published two regulations to restrict H-1B visas and prepared a third rule for publication. Biden’s administration started off the first day by signing many executive orders that directly impact Trump-era Immigration.

On January 8, 2021, the Department of Homeland Security (DHS) published a final rule to end the H-1B lottery system. This rule was scheduled to be in effect within 60 days. In the proposed rule, DHS predicted no individuals paid Level 1 wages would be selected for H-1B petitions. Only 25% of the Level 2 individuals would have been selected.

However, with Donald Trump losing the election, President Biden is doing everything possible to withdraw/undo all the sufferings occurred during the Trump-era

The following rules and policies will be affected: